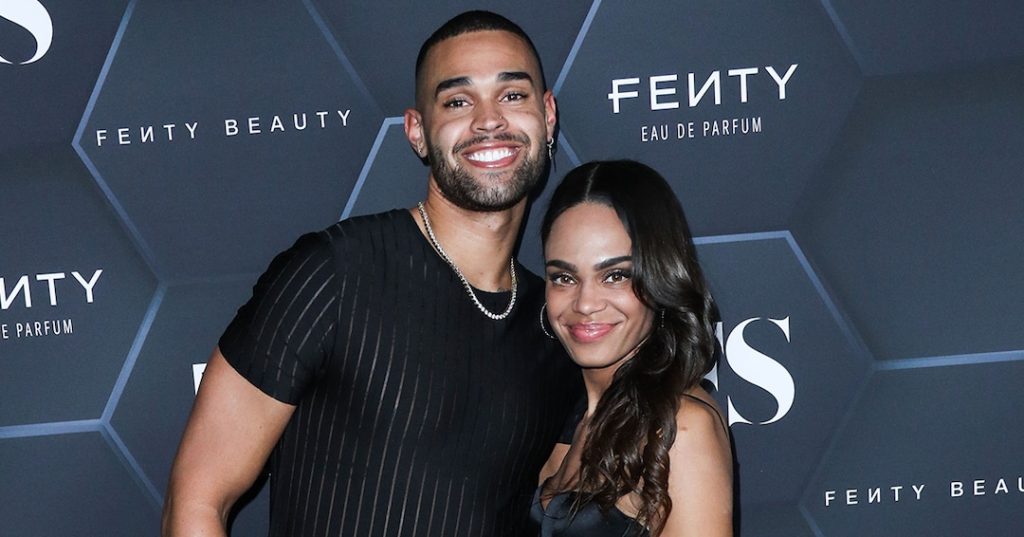 The Bachelor Nation star also revealed that he was initially going to move to Michelle’s home state of Minnesota earlier this year, but that “plans changed as we decided there was no need to rush anything.”

He added that the pair wanted to “get to know each other on a deeper level before taking the leap of living together.”

Nayte also shot down the idea that their breakup had anything to do with their friends, including his fellow Season 18 castmates.

“Yes, I like to hang out with my guys. As she likes to hang out with her girls. Nothing wrong with that. If anything, super healthy,” he shared. “We are social people. Not everyone who goes to bars are cheaters.”

“My name is Babatunde Olufemi Robert Nathaneil Olukoya, and I will never live my life based on how others think I should live it. Period,” He concluded his post. “For kind people, sending kind things, and respecting both Michelle and I. THANK YOU.”

In a June 17 statement, Nayte shared that “Hearts are heavy, emotions are high, and we are dealing with this the best way we can” since his and Michelle’s split.

He added, “We genuinely fell in love, and we genuinely became each other’s best friends. Michelle and I will always cheer each other on, but moving forward, we will be cheering from a distance.”

Get the latest creative news from SmartMag about art & design.